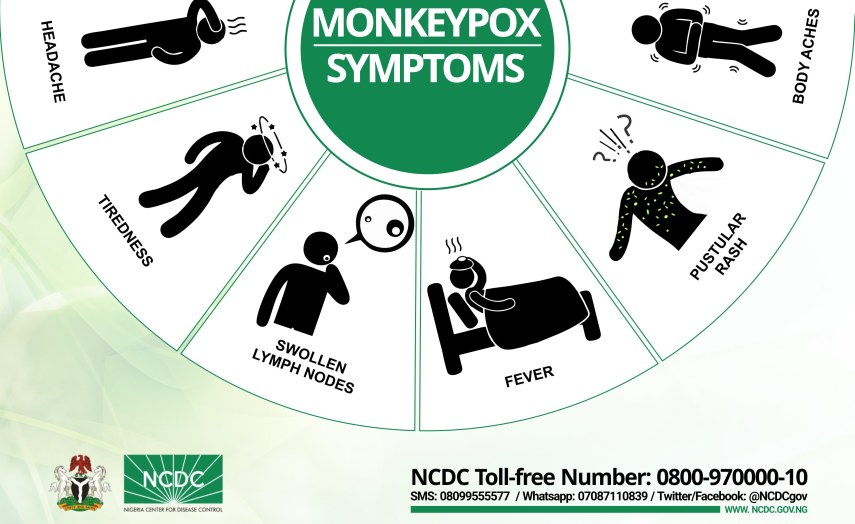 Cape Town — The World Health Organization (WHO) has taken the most serious step available to it in response to the current outbreak of monkeypox.

At a virtual news conference convened on Saturday, WHO Director-General Tedros Adhanom Ghebreyesus declared the outbreak as an international public health emergency.

He said although a WHO emergency committee which met on Thursday could not reach consensus on a declaration, there is “a clear risk of further international spread”.

He concluded that “we have an outbreak that has spread around the world rapidly, through new modes of transmission, about which we understand too little, and which meets the criteria [for declaration as a public health emergency] in the International Health Regulations.”

He also noted that the risk posed by monkeypox is “moderate” across the world but in Europe it is high. He added: “[F]or the moment this is an outbreak that is concentrated among men who have sex with men, especially those with multiple sexual partners … It’s therefore essential that all countries work closely with communities of men who have sex with men, to design and deliver effective information and services, and to adopt measures that protect the health, human rights and dignity of affected communities.”

An emergency committee of the WHO declined a month ago to declare monkeypox a public health emergency, when 3,040 cases from 47 countries had been reported.

“Since then,” Tedros said, “the outbreak has continued to grow, and there are now more than 16,000 reported cases from 75 countries and territories, and five deaths.”

He announced recommendations for four groups of countries, depending on the risks they face.

“In addition to our recommendations to countries,” he said, “I am also calling on civil society organizations, including those with experience in working with people living with HIV, to work with us on fighting stigma and discrimination. But with the tools we have right now, we can stop transmission and bring this outbreak under control.”