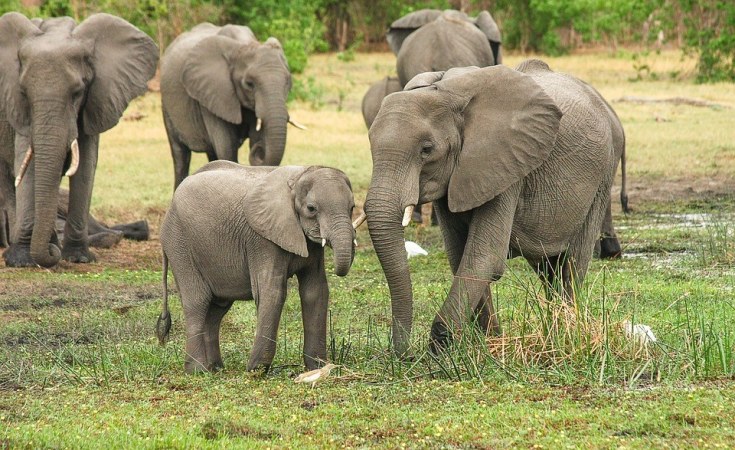 The US on Monday announced visa restrictions on eight DR Congo nationals involved in wildlife trafficking, in the latest whip on supposed illegal revenues fuelling conflict in the central African nation.

Their names were not disclosed but the decision is part of the US move to target a crime seen by various analysts as a threat to security, economic prosperity and rebuilding of the country.

The eight people, believed to be connected business and political players in the country, are accused of having a hand in trafficking of ivory, pangolin scales and rhino horn; products of endangered species.

“We are sending a message that wildlife and timber traffickers are not welcome in the US. The United States is committed to working with DRC government authorities and the Congolese Institute for Nature Conservation (ICCN) to disrupt trafficking networks and combat wildlife trafficking globally,” the US State Department said in a statement.

On November 4, last year, two Congolese traffickers were arrested in the US and about $3.5 million worth of ivory, rhino horn and pangolin scales were seized following more than two years of multinational cooperation between the US Embassy in Kinshasa, Homeland Security Investigations (HSI), and the Congolese government.

The operation was aimed at disrupting a wildlife trafficking operation.

The US State Department explains that its actions are under Section 212(a)(3)(C) of the Immigration and Nationality Act (INA), which targets wildlife and timber traffickers who are suspected of being, or have been, complicit or involved in the trafficking of wildlife, wildlife parts or products.

Washington said the visa restriction policy is designed to disrupt the movements and activities of transnational criminal organisations involved in wildlife and timber trafficking by making it more difficult for them to smuggle illegal wildlife and timber.