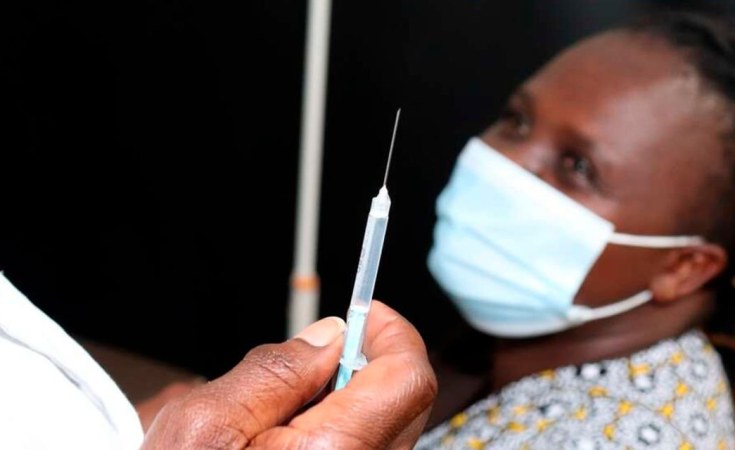 Nairobi — The High Court in Nairobi has halted the implementation of a government decision to lockout millions of unvaccinated citizens from public transport, public utility areas and government services.

Justice Anthony Mrima made the ruling on Tuesday in an application by city lawyer Harrison Kinyanjui who opined that the directive was against the law as vaccination must be voluntary.

In his petition, Kinyanjui sued the Principal Secretaries of both Health and Transport, the Pharmacy and Poisons Board, the Inspector General of Police and the Attorney General.

The Ministry of Health had announced the December 21 ultimatum in a pronouncement on November 21.

Health Cabinet Secretary Mutahi Kagwe said at the time, unvaccinated persons will not be allowed access to all government services including those offered by the Kenya Revenue Authority (KRA), the National Transport and Safety Authority (NTSA).

“Everybody seeking in person government services should be fully vaccinated and proof of vaccination availed by December 21, 2021. Such services will include but not limited to, KRA services, education, immigration services, hospital and prison visitation, NTSA and port services among others,” he said.

The CS said the move was aimed at protecting government workers and service providers in other sectors insisting “those who have been vaccinated will not risk their lives serving those who have refused to be vaccinated”.

“The key reason why all of us need to be vaccinated is to ensure that we keep the economy going and make sure we do not back to hospitalization and people suffering at home,” he added.

Tourism Cabinet Secretary Balala also announced that unvaccinated persons will be denied access to hospitality facilities warning that those who will contravene the directive will be held personally liable.

“All national parks and protected areas will need to demand for the same from 21 of December. What we want is to control the spread of infections because it is going to be a festive season and we will celebrate and enjoy but we need to do that while we are safe,” Balala said.

A number of hotels and malls have since issued notices that they will not be offering services to unvaccinated clients from December 21.