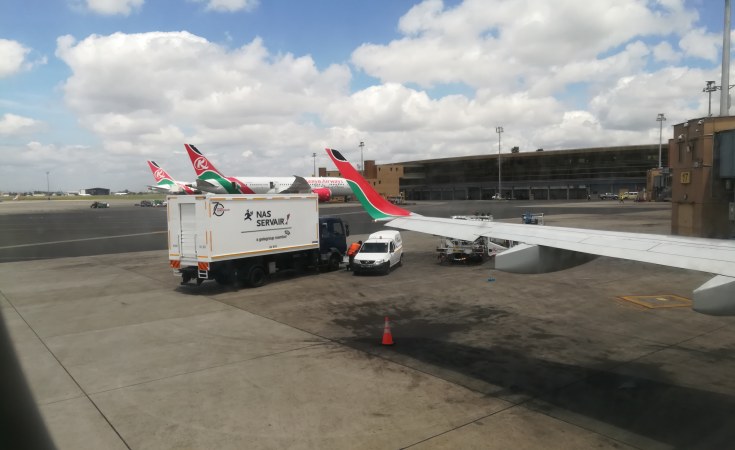 Nairobi — Flights from Kenya to Dubai have been temporarily suspended for 48 hours following a directive by the Dubai Civil Aviation Authority (DCAA).

The Emirates Airline said Monday that all customers from Kenya will not be accepted to travel during the period of the ban which took effect at 10.30hrs Local Time in Dubai (9.30am in Kenya).

“As per directive from Dubai Civil Aviation Authority (DCAA), all air transport services with inbound and transit passenger movements to the emirate of Dubai from any point in the Republic of Kenya are temporarily suspended for 48 hours effective from 20 December 2021 at 10.30hrs Local Time Dubai. Customers will not be accepted for travel on Emirates flights at Nairobi during this time,” the Emirates said.

The airline however, said that outbound passenger operations from Dubai to Nairobi remain unaffected.

While expressing its regrets over the inconveniences caused by the directive, the Emirates Airline asked its customers to hold onto their travel documents until the temporal flight cancellation is lifted.

“Affected customers do not need to call us immediately for rebooking. Customers can simply hold on to their Emirates ticket and when flights resume, get in touch with their travel agent or booking office to make new travel plans,” they added.

While the reason for the cancellation was not clear, the move follows the suspension of flights from other African countries following the detection of new Omicron variant.

This move is a setback to Kenya’s tourism sector which had began recovery following the lifting of nationwide curfew, lockdowns and other restrictions in the country.

Kenya confirmed the presence of the first-spreading but less fatal variant on December 15 when the Health Ministry reported three cases of the Omicron variant from three travelers from South Africa; two Kenyans, and a South African national.

On October 15, UAE’s National Emergency Crisis and Disaster Management Authority and the General Civil Aviation Authority announced suspensions of entry for travelers from the Republic of the Congo, and tightening of travel restrictions on a number of countries, starting December 17, at 8am.