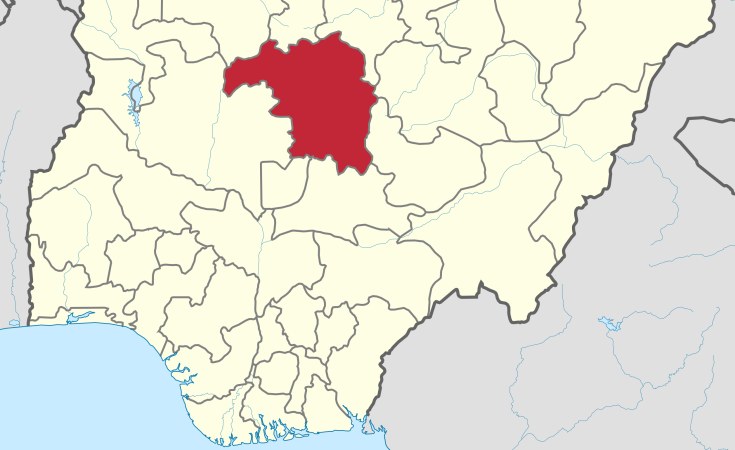 Kaduna — The death toll from the attacks on communities in Giwa Local Government Area of Kaduna state has risen to 40 following the discovery of two corpses in the bush by security operatives.

The Kaduna state commissioner for Internal Security and Home Affairs, Samuel Aruwan, disclosed this in a statement on Monday.

Aruwan had on Sunday disclosed that 38 people were killed in Saturday’s attacks on Kauran Fawa, Marke and Riheya villages in Idasu district of Giwa LGA.

However, giving an update on the incident in a statement on Monday, the commissioner said two more corpses were recovered by security personnels carrying out search operations.

Aruwan said, “Security agencies carrying out search operations in Giwa LGA have reported to the Kaduna State Government the discovery of two additional bodies following the weekend’s attack in some villages in the area.

“It would be recalled that Kauran Fawa, Marke and Riheya villages in Idasu, Giwa LGA were attacked by armed bandits, with 38 people confirmed dead as at yesterday.

“The latest discovery of two more bodies brings the death toll from the attack to 40.

“Further details will be published as they are confirmed”.

Read the original article on This Day.