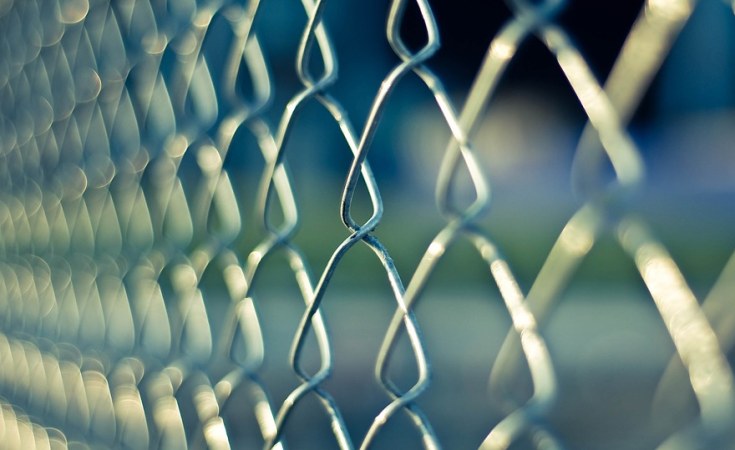 Hours before midnight on Sunday night, few Rwandan journalists camped at the Gatuna border crossing waiting to witness its reopening after three years of inactivity.

This comes after the Government of Rwanda on Thursday, January 27, announced it will re-open its main border with Uganda as part of efforts to restore bilateral ties.

The border had remained closed for most traffic for three years after Rwanda failed to secure assurance from their Ugandan counterparts that the targeting of Rwandan nationals in Uganda would stop, on top of other grievances to the leadership in Kampala.

However, the statement from the Ministry of Foreign Affairs indicated that the decision to reopen the border was informed by steps taken by Uganda to address these concerns.

The latest momentum in de-escalating tensions between both countries was partly attributed to the recent meeting between president Paul Kagame and Lt Gen Muhoozi Kainerugaba, the Senior Advisor on Special Operations to the Ugandan President.

Kainerugaba, who is also the Commander of Land Forces of Uganda People’s Defence Forces, was in Kigali on January 22 on a one-day visit.

The statement by the Ministry of Foreign Affairs which announced the imminent border reopening indicated thatRwandan and Ugandan health authorities will work together to put in place necessary measures to facilitate movement on their borders in the context of the Covid-19 pandemic.

Meanwhile, the East African Community (EAC) Secretariat on Friday, January 28, applauded the leadership of Rwanda and Uganda for their efforts towards re-opening of their common border, the Gatuna-Katuna border post, on January 31.

“Re-opening this strategic trade route is in line with the provisions of the EAC Common Market Protocol and is set to accelerate economic and social development of the Partner States by reviving the free movement of goods, persons, capital and labour,” said Mathuki.

Mathuki said that the re-opening of the border would also promote peace and security across the region.

“The move is a reflection of the deep commitment and existing goodwill among the EAC Heads of State to widen and deepen cooperation in the bloc, particularly as the Community expands with the anticipated entry of the Democratic Republic of Congo,” he said.

The re-opening of the border is set to spark social and economic activities and also benefit the informal cross-border traders who rely on the two Partner States for the supply and market of their goods.

It will also fast-track the operationalization of the Gatuna-Katuna One-Stop Border Post and in turn, reduce the cost of doing business across East Africa.