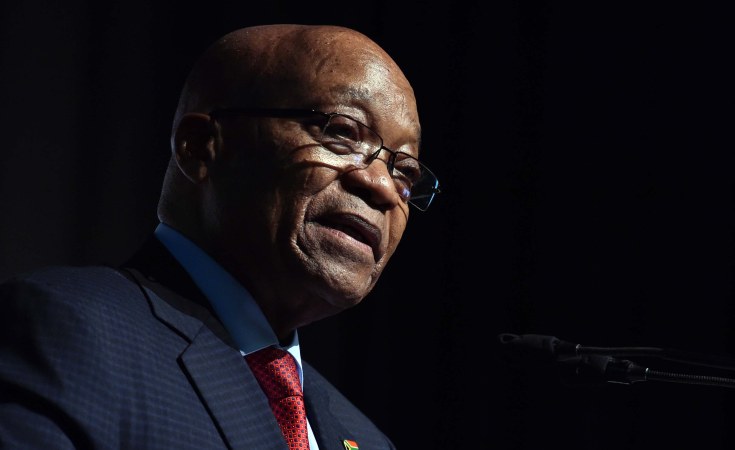 The choice to place Zuma on medical parole was made by former Correctional Services commissioner Arthur Fraser, one which the Court determined to be illegitimate. “The decision of the first respondent (Mr Arthur Fraser at the time) to place the third respondent on medical parole, taken on September 5, 2021, is reviewed, declared unlawful and set aside,” the judgment read.

Zuma was released from a correctional facility in Estcourt in KwaZulu-Natal province during September, 2021 on medical parole, two months into a 15-month sentence. The government’s Department of Correctional Services did not reveal the nature of Zuma’s medical condition, but said at the time that parole could be granted to “inmates suffering from an illness that severely limits their daily activity or self-care”. Official opposition party, the Democratic Alliance, filed papers in the Pretoria High Court in an attempt to overturn the medical parole. This came after a “leaked” medical note from the National Prosecuting Authority to a journalist, allegedly written by Jacob Zuma’s senior team doctor.

Zuma was initially imprisoned during July, 2021 for refusing to obey a court order to appear before a commission of inquiry into the government and private sector corruption which flourished during his presidency. He was admitted to an outside hospital for medical observation. In a statement carried on Twitter, the department of correctional services said the healthcare needs of the former president required “the involvement of the South African Military Health Services”.

Zuma is accused of receiving 791 payments, totaling U.S.$284,000, between 1995 and 2004 from his former financial adviser Schabir Shaik and Shaik’s companies, to help French arms manufacturer Thales, secure lucrative defence contracts from the government, as part of the country’s multi-billion rand 1999 armaments deal. Shaik was released on medical parole on March, 3, 2009, after serving two years and four months of his 15-year prison term.