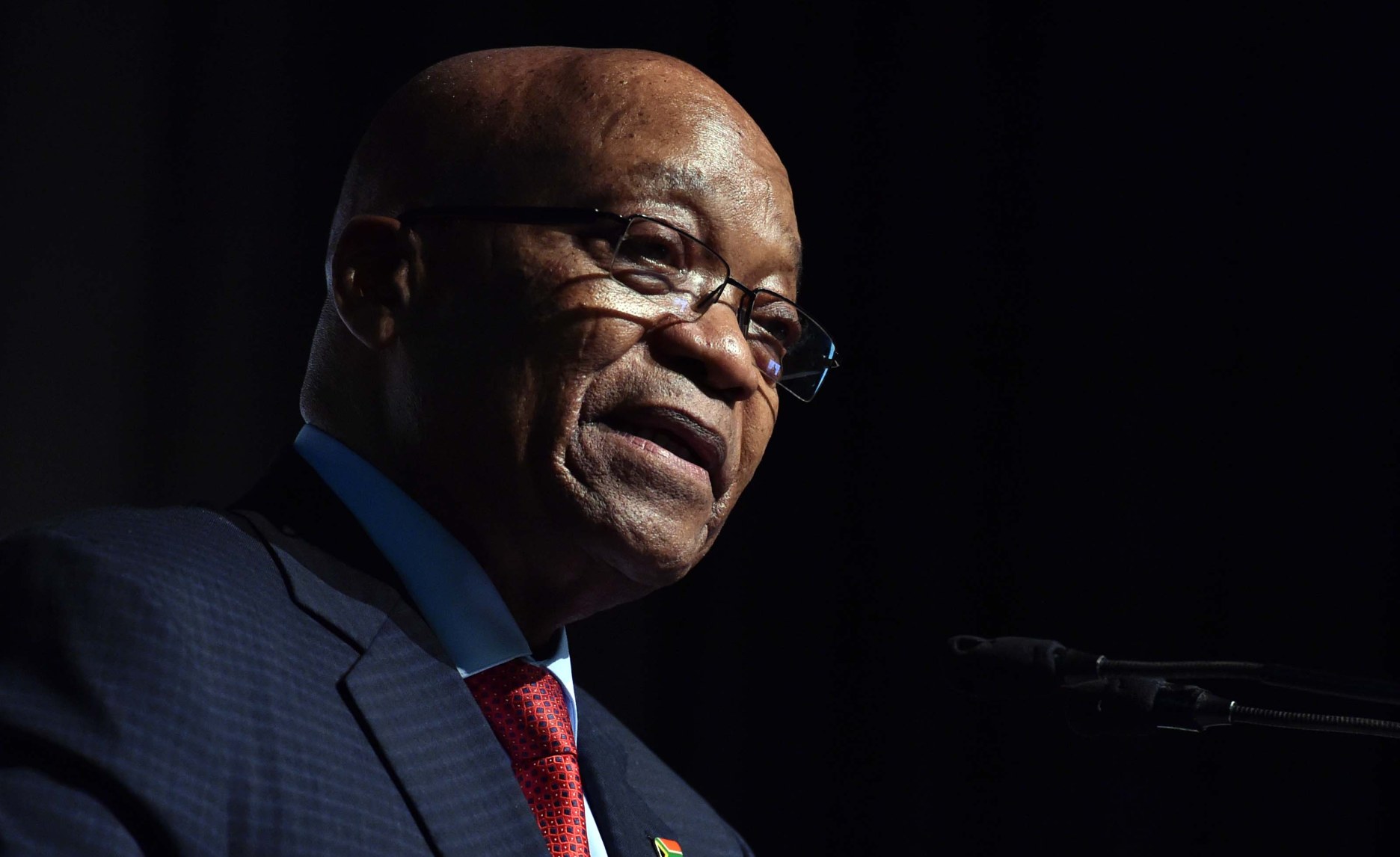 Cape Town — The Pretoria High Court has granted former Jacob Zuma leave to appeal to the Supreme Court of Appeal. This comes after his medical parole was ruled unlawful.

Judge Elias Matojane, who said the case raised “an important question in public law”, added that another court may come to a different conclusion regarding his order that the duration Zuma spent on medical parole should not be considered as time spent on his sentence. The former president, who will remain on medical parole, was sentenced to 15 months’ imprisonment by the Constitutional Court after he was found guilty of contempt of court following his failure to appear before the Zondo Commission of Inquiry into State Capture.

Zuma was released from a correctional facility in Estcourt in KwaZulu-Natal province during September, 2021 on medical parole, two months into his 15-month sentence. The government’s Department of Correctional Services did not reveal the nature of Zuma’s medical condition, but said at the time that parole could be granted to “inmates suffering from an illness that severely limits their daily activity or self-care”. Official opposition party, the Democratic Alliance, filed papers in the Pretoria High Court in an attempt to overturn the medical parole. This came after a “leaked” medical note from the National Prosecuting Authority to a journalist, allegedly written by Jacob Zuma’s senior team doctor.