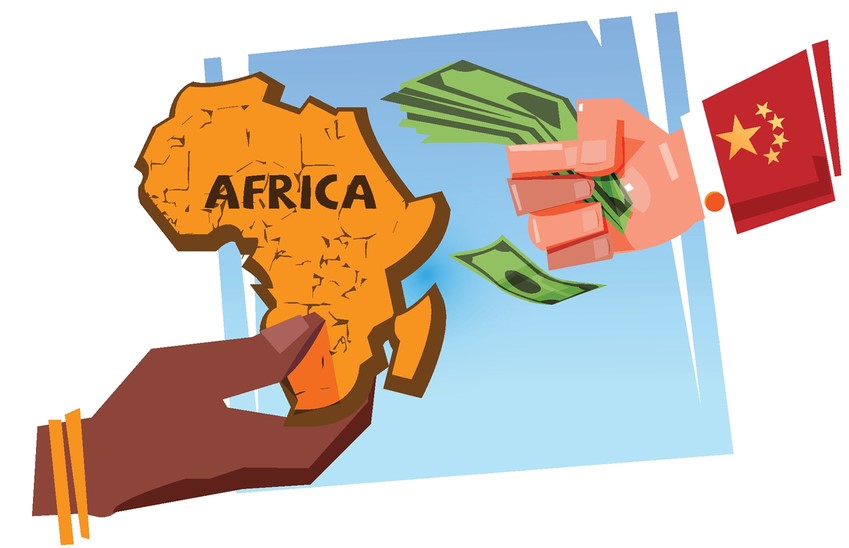 The COVID-19 infection rate for Africa may be as much as seven times higher than reported, while death counts could be two to three times higher, according to the World Health Organization’s regional director for Africa.

“We’re very much aware that our surveillance systems problems that we had on the continent, with access to testing supplies, for example,” Dr. Matshidiso Moeti said Thursday, “have led to an underestimation of the cases.”

Public health officials have warned for some time that Africa’s COVID infection and death tolls were likely undercounted.

As many as 3,000 New York City municipal workers are facing termination Friday if they do not adhere to the city’s mandate requiring city workers to be vaccinated against COVID-19. Workers have staged protests, but Mayor Eric Adams has remained firm in upholding the policy imposed by his predecessor Bill de Blasio.

“We are not firing them. People are quitting,” Adams said recently.

Firefighters and police could be among those terminated.

Meanwhile, officials in Paris and Brussels have warned that they will not allow convoys, to enter the cities to stage anti-vaccine protests, similar to the one in Ottawa, Canada. Part of the French convoy is already en route to the capital for the weekend rally. The Belgian protest is planned for Feb. 14.