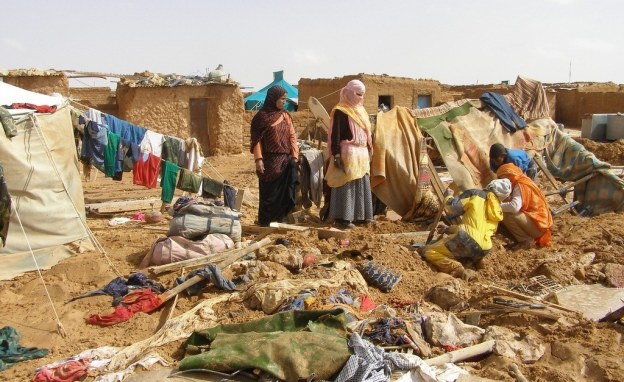 Shahid Hafed — The Association of the Families of Sahrawi Prisoners and Disappeared and the Committee of the Mothers of the 15 Sahrawi abductees, has called in a joint statement, the United Nations to put pressure on the regime of the Moroccan occupier, in order to reveal the fate of these young people since the year 2005.

According to the statement issued on Saturday, the demands came during the celebration of the 16th anniversary of the enforced disappearance of 15 young Sahrawis on 25 December 2005, following the intervention of Moroccan navy forces off the Atlantic Ocean, on their boats using live ammunition.

The statement recalled that after their arrest, the Moroccan occupation authorities transported them from the occupied cities of Boujdour and El Aaiun to the Moroccan city of Agadir to the headquarters of the Moroccan navy and then sent them to a different secret detention centers, adding that “they are still victims of enforced disappearance without the Moroccan state charging them or presenting them to the Justice”.

The Association and the Committee condemned, in the joint statement, the continuation by Morocco “of its abduction operations of our children and their arrest in a secret place of detention, deprived of all their rights”.

Read the original article on SPS.