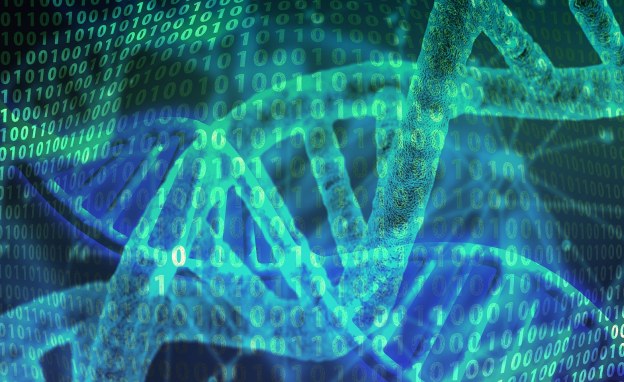 The Government will set up a Biobank where DNA samples for all exhumed victims will be kept for future matching with potential relatives for easy identification.

This will happen when the new policy on the management of post conflict mass graves and human remains is passed.

Speaking during a consultative meeting in Bindura recently, the National Museums and Monuments of Zimbabwe (NMMZ) regional director Dr Paul Mupira said the goal of exhumations is to discover the remains of those who disappeared, victims of massacres in the pre and post-independence period and to establish the cause of death.

He said over 20 000 people who went missing during the liberation struggle are still unaccounted for and undocumented graves are yet to be located due to lack of funding and financial support.

The Biobank will assist in matching of the DNA profiles that have the potential to lead to the positive identification of some of the war victims.

Dr Mupira said had this bank been available, DNA samples of 850 bodies exhumed at Chibondo, in Mt Darwin could have been collected for future use.

He said the biggest challenge in the country is human remains and mass graves being discovered.

“There is lack of closure, over 20 000 people were killed in the country during the liberation struggle and we don’t know where they are or where they were buried,” he said.

“We have undocumented graves still to be located, their history and significance still to be investigated.”

Dr Mupira said lack of funding, unclear procedures, lack of structure, bureaucracy and unsystematic way of exhumation have delayed the process and caused bereaved family members to carry out exhumation without Government interventions.

“Inconsistencies on how to conduct exhumation have become a challenge in each province. Lack of commitment and bureaucracy has seen less progress 40 years after independence,” he said.

“The policy will see improved management, protection of mass graves and proper reburial procedures and recognition. The families will be able to benefit from the National Heroes Dependence Act.”

He said exposure and display of human remains has been ruled out.

Dr Mupira said the best alternative is not to exhume in cases where the mass grave is not under any threat.

“Families can agree on non-exhumation if it is against their culture. However, investigations can trigger exhumation. Where there is no desire to prosecute, exhumation will be for closure and to give proper burial,” he said.

According to the policy any organisation, interest group or individual require an exhumation permit from the Ministry of Home Affairs and Cultural Heritage to exhume a grave.

A core committee composed of the police, war veterans, forensic anthropologist, pathologist, scientist, traditional leadership, National Peace and Reconciliation members among other selected people will oversee the opening of a grave.

“No human remains should be re-interred before appropriate documentation and study of the remains.

Human remains must not be taken home on the basis of spiritual identification only but this must be backed up by scientific evidence,” he said.

Read the original article on The Herald.