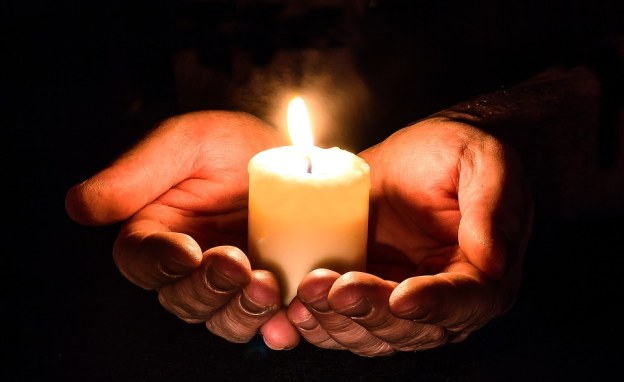 Police have announced that churches and other religious organisations’ traditional night vigils and crossover services have been banned.

Zimbabwe is under Level Two lockdown and the Government has revised curfew hours, which are now between 9pm and 6am.

Some churches have been advertising all-night prayer meetings, cross-over sermons and other activities to usher in 2022.

The police said such gatherings will be a violation of the curfew hours.

“People know that we have a curfew running from 9pm to 6am which means no gathering is allowed after 9pm. Police will therefore enforce the curfew order and anyone who violates it risks being arrested. There are no all-night prayers, all-night gatherings, crossover sermons that will be allowed this year,” said Ass Comm Nyathi.

He said churches are expected to lead by example and as such are not expected to violate curfew hours.

He said as people celebrate during the festive season, they should not throw caution to the wind.

“People mustn’t get over excited and the WHO has made it clear that they should not engage in activities that are super-spreaders of the pandemic. They must limit their travels and stay at home,” said Asst Comm Nyathi.

Last week, more than 100 people were arrested for violating Covid-19 protocols by mainly drinking at bars and shebeens in violation of the curfew hours.

Read the original article on The Herald.