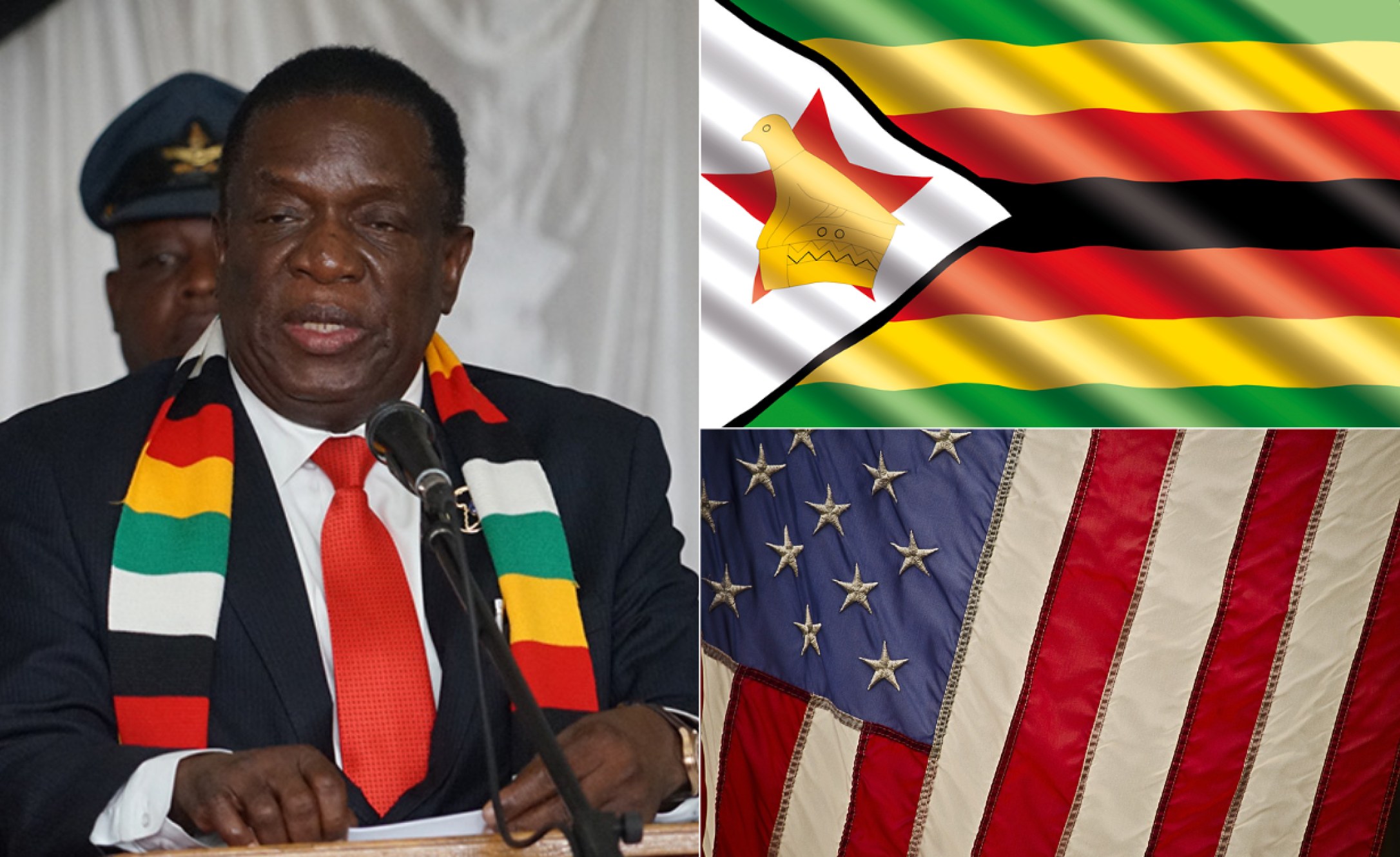 The US has extended sanctions imposed on Zimbabwe by one year and accused the county’s leaders of economic mismanagement and undermining democratic processes or institutions.

In a statement Thursday, US President Joe Biden said his administration will continue with the embargo for a further year saying President Emmerson Mnangagwa’s regime implementing policies that threaten America’s foreign policy.

“The actions and policies of certain members of the Zimbabwe government and other persons to undermine Zimbabwe’s democratic processes or institutions continue to pose an unusual and extraordinary threat to the foreign policy of the United States,” Biden said.

“This notice shall be published in the Federal Register and transmitted to the Congress,” Biden said, adding Harare had pursued “actions and policies that have contributed to the deliberate breakdown in the rule of law in Zimbabwe, to politically motivated violence and intimidation, and to political and economic instability in the southern African region”.