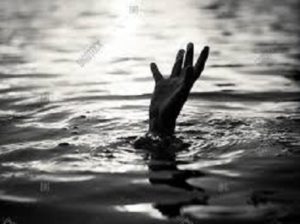 GEORGETOWN, Guyana , Dec. 18, CMC – A soldier with the Guyana Defense Force (GDF), Junior Kenroy Sooklall, 24, is feared dead after the boat he was traveling in was hit by a wave and capsized in the vicinity of St. Lawrence, Essequibo River on Friday.

Five others were rescued by eight GDF soldiers who heard them shouting for help.

On Saturday, the Guyana Police Force revealed that on Friday afternoon, members of  the GDF  heard people shouting and saw four persons in the river and two men inside the sinking boat.

The soldiers managed to rescue three persons from the water, however, Sooklall reportedly went down.

The soldiers  then took the rescued men to Mangal’s Wharf.

The police report that the group was traveling from Fort Island “when they hit a wave and capsized” in the 17 feet wooden boat .