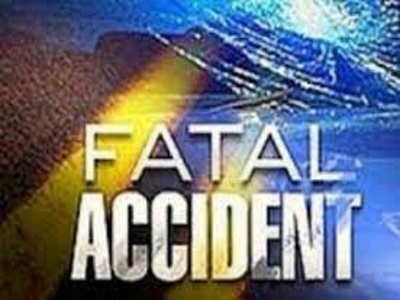 KINGSTOWN, St. Vincent, Dec 14, CMC –An investigation has been launched into the death of a  year-old child, who died Monday after a cupboard fell on him at the Lewis Punnett Home, a state-run live-in facility for geriatric patients and other persons with severe physical disabilities.

Permanent Secretary in the Ministry of Health, Cuthbert Knights, confirmed the incident, and that he had received a report on the incident but was awaiting the completion of the investigation.

“I am aware of it but we are just doing the investigation,” he added.

The 24-year-old mother of the child, Tameka Caine, said Kenson  is her only child., confirming also that his father and paternal grandmother both work at Lewis Punnett Home.

She said that the child attends a preschool nearby and, therefore, either his father or grandmother would pick him up after school.

But she said that on Monday night she was asked to visit the Accident and Emergency Ward of the Milton Cato Memorial Hospital, where she met a relative holding his body in her arms.

“He wasn’t breathing or anything. His mouth was open and his eyes closed,” she said.

The mother said she had been informed that Kenson’s  grandmother found him under a fallen cupboard.

“I feel like I lost my life. That’s how I feel right now. I don’t feel like I’m alive today,” the mother said.