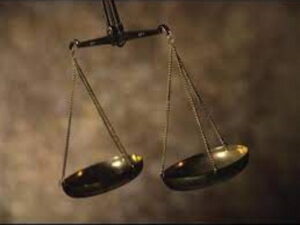 PORT OF SPAIN, Trinidad, Dec 17, CMC – A 27-year-old man has been denied bail and remanded into custody until his next court appearance on January 10 for breaching a protection order that had been taken out against him by his former girlfriend, a 53-year-old woman, the Trinidad Express newspaper reported on Friday.

It quoted police as saying that the protection order, which expires in 2024, states he is not to have any contact with or come within 100 feet of the woman.

According to the newspaper, the 27-year-old man from Point Fortin, a borough in the southwestern and pleaded not guilty to the charge of breaching the protection order. He was denied bail, and remanded into custody and is expected to re-appear in court on January 10.

Police said that on the morning of December 7,, the woman was about to enter her car when she saw the accused standing near a wall three metres from the car. He then called out her name and told her: “I want to tell you something.”

The woman left the scene and reported what happened at a nearby police station and, following an investigation, the man was arrested.