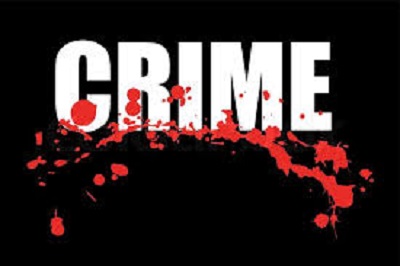 PORT OF SPAIN, Trinidad, Dec 14, CMC – A former United States soldier has died after he was among two people robbed and shot dead when they went to the Champ Fleurs area, east of here on Monday night to purchase marijuana.

Police said that the seller of the drugs, whose identity has not been released, was also injured during the incident and remains warded at hospital.

They said, Lyston “Bean” Campbell who had dual citizenship with the United States and served in the army there for a number of years, had returned to Trinidad and Tobago four years ago. The other person killed during the transaction was Aaron “Fox” St Louis.

According to the police, the two men had gone to purchase the drugs and had in their possession TT$10,000 (One TT dollar=US$0.16 cents). But as the transaction was being carried out, gunmen approached and fired upon them, stealing the money and the drugs.

Campbell died instantly while St Louis and the other injured man were taken to Mt Hope Hospital where St Louis was pronounced dead.

So far this year, 431 have been murdered here as compared to 374 for the corresponding period last year.