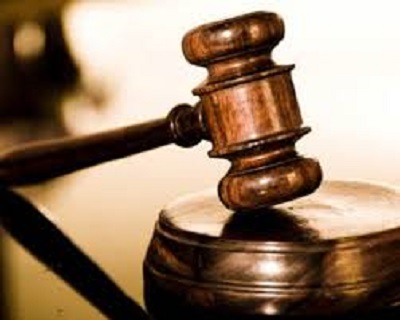 NEW YORK, Dec 14, CMC – A New York man faces a maximum of 30 years in prison after he pleaded guilty in the Eastern District of New York to sexually assaulting a five-year-old child on the Caribbean island of Grenada.

According to court documents, during a trip to Grenada in October 2019, Treverson Roberts, 27, who holds dual United States and Grenadian citizen, forced the five-year-old boy to perform oral sex on him while the boy was temporarily left in Roberts’ care.

Roberts previously pleaded guilty to Grenadian charges related to the abuse but did not receive a sentence of imprisonment. Rather, the Grenadian court fined him US$1,500 and required him to pay US$600 compensation to the victim.

Roberts pleaded guilty to engaging in illicit sexual conduct with a minor in a foreign place and faces a maximum sentence of 30 years in prison. A federal district court judge will determine any sentence after considering the U.S. Sentencing Guidelines and other statutory factors.

“This case was brought as part of Project Safe Childhood, a nationwide initiative to combat the epidemic of child sexual exploitation and abuse, launched in May 2006 by the Department of Justice. Led by U.S. Attorneys’ Offices and CEOS, Project Safe Childhood marshals federal, state, and local resources to better locate, apprehend, and prosecute individuals who exploit children via the internet, as well as to identify and rescue victims,” according to a statement issued by the US Department of Justice.