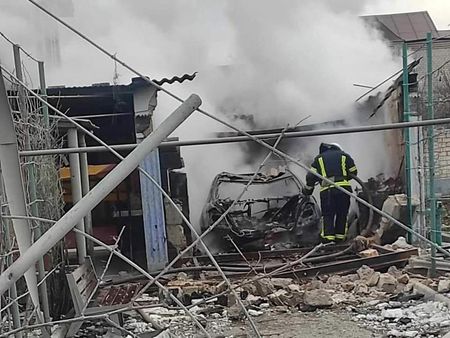 GENEVA (Reuters) – The United Nations human rights office said on Tuesday that it had verified 1,335 civilian casualties in Ukraine, including 474 killed and 861 injured, since Russia’s invasion began on Feb. 24.

But the civilian toll was incomplete pending corroboration of reports, it said in a statement: “This concerns, for example, the towns of Volnovakha, Mariupol, Izium where there are allegations of hundreds of civilian casualties.”

Its previous death toll for civilians killed, issued on Monday, was 406 civilians.

“Not a day has passed without news of dozens of civilian casualties that resulted from indiscriminate bombing and shelling of residential areas of major Ukrainian cities,” Yevheniia Filipenko, Ukraine’s Ambassador to the U.N. in Geneva, told the U.N. Human Rights Council on Tuesday.