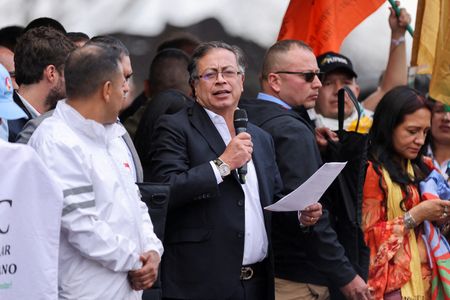 Petro appointed Irene Velez as Minister of Mines and Energy and Alfonso Prada as Interior Minister, he said on Twitter.

Petro, who opposes fracking and new oil contracts in favor of moving toward renewable energy, said Velez has extensive experience in the environmental sector and will take on the “difficult task” of leading the transition towards an economy not based on extraction.

Prada’s task will be working with the legislative branch and drawing up policies on human rights. He oversaw the 2014 electoral campaign of former President Juan Manuel Santos and was a top aide in his administration, supporting legislative issues associated with the peace negotiations with the FARC guerrillas.