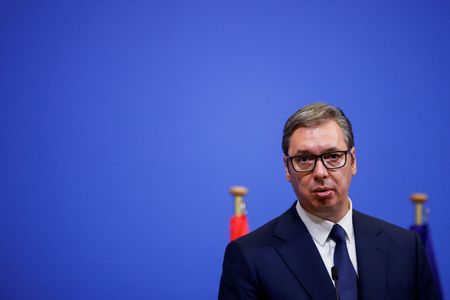 “We are going to have difficult discussions tomorrow. We do not agree almost on anything,” Vucic told a news conference with NATO Secretary General Jens Stoltenberg on the eve of the EU-facilitated dialogue with Kosovo Prime Minister Albin Kurti.

“We have our history, which is not an easy one, which is not a simple one. But we do want to strengthen further cooperation both for … NATO and we want to avoid any kind of possibility of escalation or conflict.”