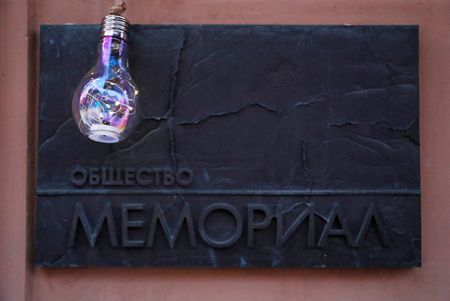 “For more than three decades, Memorial has fulfilled a unique role in documenting historical crimes and recovering for posterity the memory of the tens of millions of victims of political repression in the country,” the countries said in a joint statement issued late on Friday.

The decision to silence Memorial followed many months of deepening and systematic repression in Russia against human rights defenders, independent media and journalists, political opposition members and critical voices, the countries noted.

Russia’s Memorial Human Rights Centre was ordered to shut by a Moscow court on Wednesday, a day after its sister organisation – Russia’s oldest human rights group – was forced to close.

The Human Rights Centre keeps a running list of individuals it classifies as political prisoners, including Kremlin critic Alexei Navalny.

The list includes Jehovah’s Witnesses and Muslims convicted of terrorism that Memorial says were victims of “unproven charges based on fabricated evidence because of their religious affiliation.”

The Centre operates a network of offices across the predominantly Muslim North Caucasus region, where it has documented rights abuses in places such as Chechnya and provided legal and practical help to victims.

The U.S., the EU, Australia, Canada and Britain called on Russia to uphold its international human rights obligations and commitments.

“The people of Russia, like people everywhere, have the right to freedom of expression and association, including in defense of their human rights and fundamental freedoms,” the statement said.