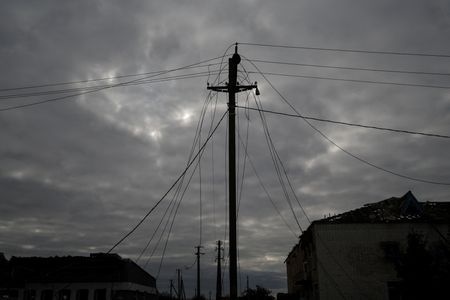 In recent weeks Russia has focused drone and missile attacks on power facilities across the country, destroying more than 30% of generating capacity, and prompting widespread restrictions.

“Today there are already significantly fewer stabilization (measures) and emergency blackouts … but restrictions are still possible in some cities and districts,” Zelenskiy said in a video address.

He also accused Russia of targeting plants which were under repair and said some technicians had been killed.