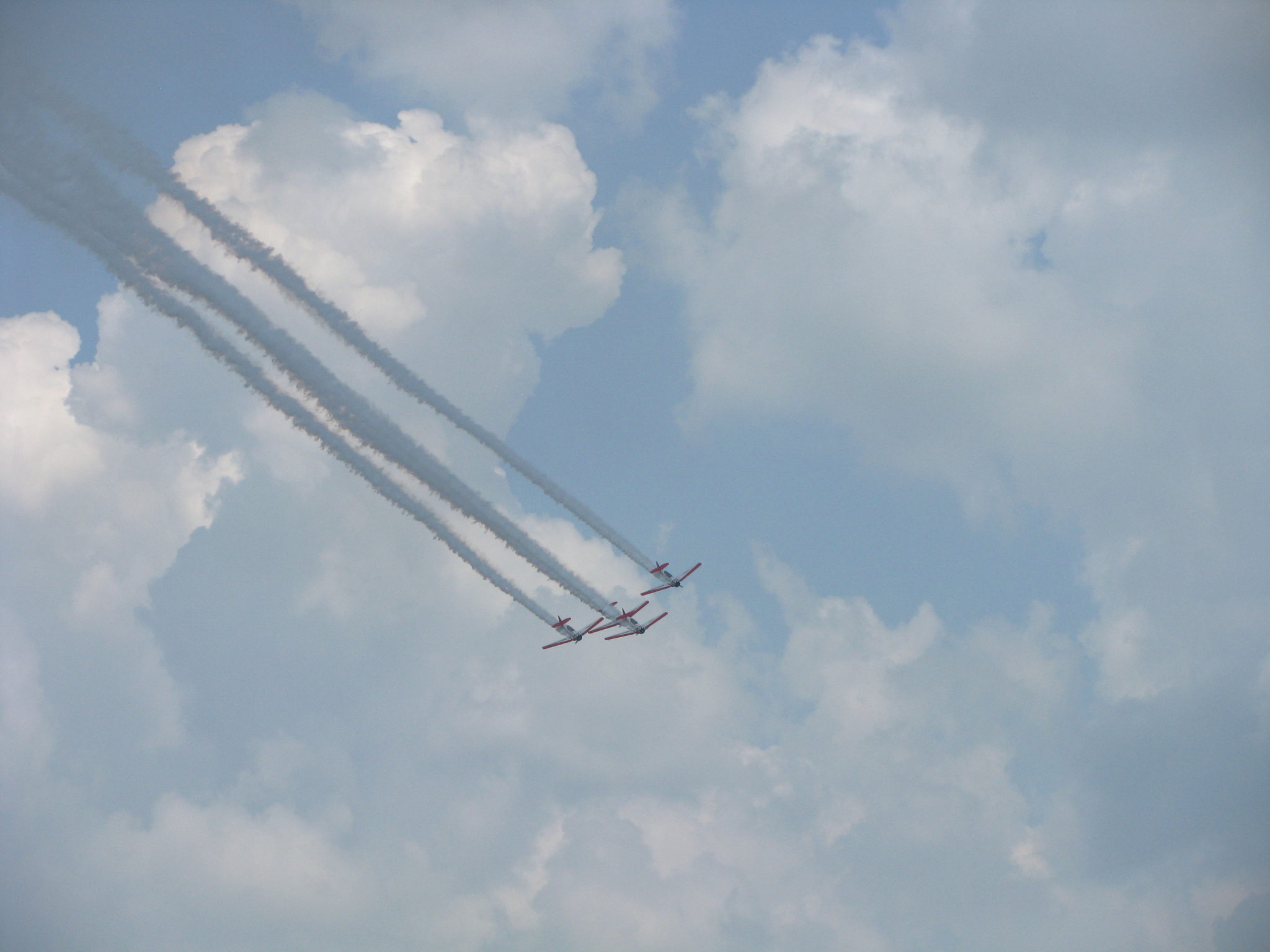 The children of Haitian families who were affected by the massive earthquake which devastated large parts of south-west Haiti in August this year are receiving free hot meals at school as part of an initiative by the UN’s World Food Programme (WFP) to support the recovery of the country’s most vulnerable communities.

It’s 11 o’clock in the morning at the Ecole Nationale des Filles de Dame Marie, a school in the small town of Dame Marie on the western peninsula of southern Haiti. Two volunteer cooks are running a bit late with the preparation of today’s meal for 307 schoolchildren.

On the menu are black beans, which are taking a little longer to cook than normal. Wheat grain will be added as will vegetable oil, spring onions and spicy peppers to two steaming pots.

The students here, both girls and boys despite the name of the school, are benefiting from the World Food Programme’s school feeding initiative which aims to provide the most vulnerable children with at least one cooked meal per day.

The school principal Franesie Sylvestre says for many of these children, “this is the only meal they will eat today.”

Dame Marie town was affected by the earthquake, but the school remained largely unscathed apart from a few cracks in the walls of buildings and a collapsed entrance gate.

The most significant impact has been on the parents of these children, many of whom lost their farms or missed the planting season due to the earthquake.

“They can no longer cultivate food,” says Principal Sylvestre, “so they cannot feed their children properly. That’s why this school feeding programme is so important. It will give the children energy to carry on studying and provide support to their parents. In the long run, that is good for our community.”

This school feeding programme was in operation before the earthquake which struck south-west Haiti on 14 August, leading to the deaths of more than 2,200 people; an additional 12,700 were injured and key infrastructure, such as bridges, roads, hospitals and schools, was destroyed or damaged.

This school is just one of more than 1,600 where WFP is providing meals to around 344,000 students. In most schools, the initiative is focused on more than just providing a meal to hungry children.

Small handwashing stations fashioned from buckets stand on platforms outside each classroom. They’ve been installed by the UN Children’s Fund, UNICEF, to ensure that the children learn good hygiene habits such as washing hands before meals.

And UNICEF has provided books to study the French language, maths and other subjects as well as desks where students can comfortably study.

“We have to take a holistic approach,” says WFP’s Maguelita Varin, “because if children don’t wash their hands and then eat, they can get sick. And if they don’t have any books, they’re not able to study even if they have eaten well.”

WFP’s school feeding programme is planning to expand to provide meals cooked from locally grown produce for almost 40,000 children in 190 schools in the three departments that were affected by the earthquake.

The UN’s International Labour Organization is looking to support the wider cultivation amongst farmers in the area of breadfruit, a nutritious and versatile food. It’s hoped breadfruit will become a staple ingredient in school meals, a development which would, in turn, support the local economy.

“This approach helps to sustain the local economy and will encourage farmers to grow more crops,” says Maguelita. “Ultimately, it will help communities to recover better and build their resilience to future shocks.”

At the Ecole Nationale des Filles de Dame Marie, the food is ready, and students are lining up patiently to wash their hands before joining the queue for their hot meal. For many this is their first food of the day and some look very hungry.

Back at their desks, they tuck in enthusiastically to generous helping of beans and wheat. They are too focused on eating to spend time chatting, and teachers know they will be well fed and focused on the lessons that follow.