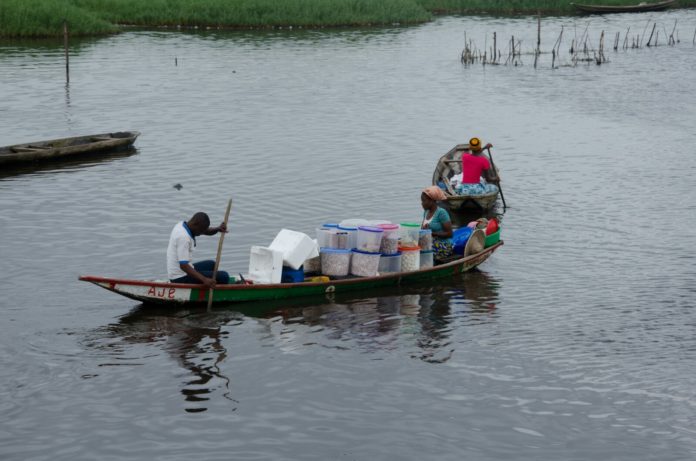 Somali Prime Minister and the opposition have led in sharing their condolences with the family of the late veteran journalist Abdiaziz Afrika.

Abdiaziz breathed his last on Saturday, October 20, 2021, after a suicide bomber threw himself at the window of the vehicle carrying the journalists as he left a restaurant with Somali National Television director Sharmarke Warsame in Bondhere district.

”I offer my condolences to his family, the media and the Somali people in general. Abdiaziz was a hardworking journalist and national hero who worked tirelessly for his country, his people and his religion,” Prime Minister Mohamed Hussein Roble said.

Somali National Television said Abdiaziz’s death is a big loss not only to the state media family but also to the entire media fraternity in Somalia.

Abdiaziz was known for making programmes critical of the armed group Al-Shabaab.

Al-Shabaab claimed responsibility for the attack.

The attack wounded several other people, including the director of Somali National Television.