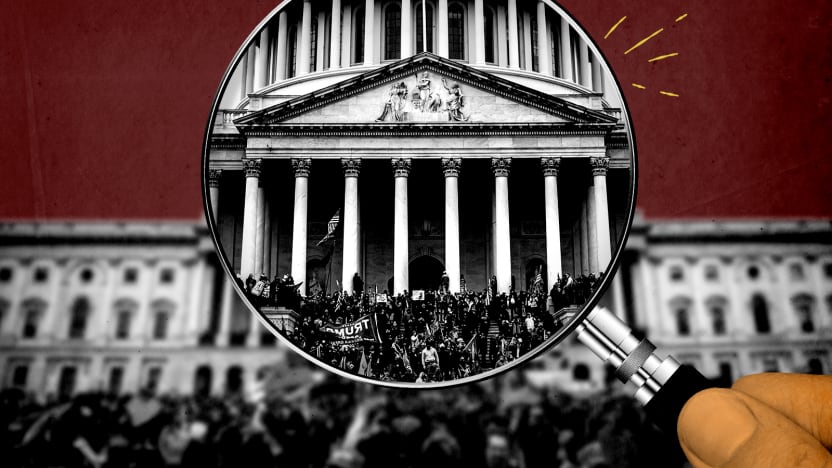 The futility of the appalling discoveries by the Jan. 6 committee

It’s getting worse. While the basic storyline holds true, new information revealed by the House committee investigating the Jan. 6 riot deepens our understanding of the final weeks of the Trump presidency. In its report recommending contempt of Congress charges against Chief of Staff Mark Meadows, the select committee details a frenzied atmosphere in which the administration and its supporters in Congress were searching for the slightest evidentiary or procedural pretext to prevent the inauguration of Joe Biden.

The documents Meadows provided don’t prove a fully formulated conspiracy — and some suggest insiders were genuinely surprised by the violence. Still, the findings add to a damning picture of an administration determined to avoid giving up power, even through constitutional theories most conservative scholars find bizarre. It’s not clear, though, whether the public agrees that it was such a big deal. The issue barely registers on polls of the most important issues facing the country, which include the pandemic, economy, and immigration. If anyone’s fired up, paradoxically, it’s voters who think Trump really won. Unable to “stop the steal” in 2020, they see upcoming elections as an opportunity for revenge.

Some critics blame the media for not pushing the story. Yet reporting on White House interventions in the voting and certification process has been a staple of liberal platforms for the last year. It’s true also that conservative outlets have minimized or evaded the issue. While it’s credited with overwhelming influence, though, even Fox News reaches an average of just 1.5 million viewers. In any case, more coverage doesn’t necessarily lead to greater attention; research suggests that audiences tune out news they don’t want to hear.