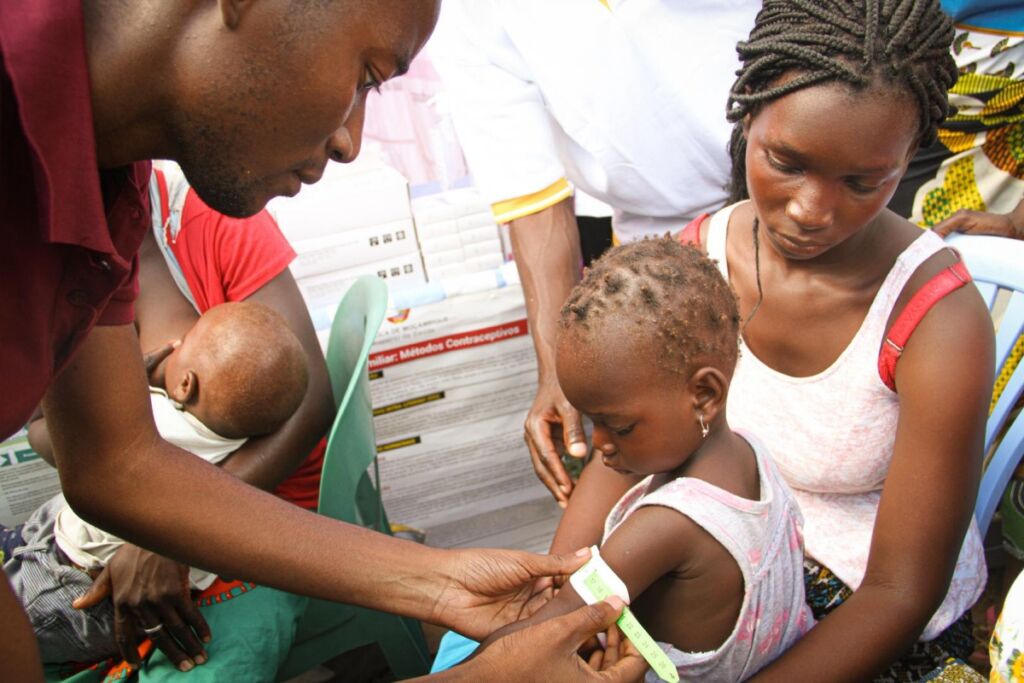 The world insists on facing a global crisis with nationalistic and politically-driven solutions.

The decision by several governments across the globe to institute travel bans on seven African countries, starting on November 27, due to the discovery of a new Covid-19 variant, Omicron, was perceived to be hasty in the eyes of some and fully justifiable on medical grounds, in the view of others. However, the matter is hardly that of a difference of opinion.

The swiftness of choking off some of Africa’s poorest countries, including Botswana, Lesotho and Zimbabwe, is particularly disturbing if placed within a proper context concerning the impact of the Covid-19 pandemic on the Global South, generally, and Africa, in particular.

The fact that we continue to struggle against the virus and its variants indicates that the traditional thinking has completely failed.

“I’ve decided we’re going to be cautious,” United States President Joe Biden told reporters on November 26, to explain the new travel restrictions imposed by Washington. “We don’t know a lot about the variant except it is a great concern, seems to spread rapidly.”

Although stated in polite and diplomatic terms, the rationale by mostly Western governments to prevent citizens from these seven African countries is reminiscent of the January 2017 decision of former US President Donald Trump to prevent citizens of seven Muslim-majority countries – three of them from Africa – to enter the US based on the flimsy and, of course, outright racist logic, that by doing so, the US would be able to fix its problems.

At the time, Trump made a call for “a total and complete shutdown of Muslims entering the United States until our country’s representatives can figure out what is going on”.

The South African Foreign Ministry immediately lashed out at the groundless decision to isolate the country before even understanding the nature of the new variant. In fact, at the time, and until the writing of this article, not a single death has been directly linked to Omicron. Compare this to the Delta variant, which was first discovered in India and rapidly spread in the United Kingdom, generating much death and devastation, yet compelling no immediate decisions to isolate Delta-infested countries.

“Excellent science should be applauded and not punished,” South Africa’s foreign ministry said in a statement, adding that the travel bans were “akin to punishing South Africa for its advanced genomic sequencing and the ability to detect new variants quicker”.

Speaking to the BBC, top African Union official, Ayoade Alakija, asserted, and rightly so, that the spread of the new variant is the direct consequence of the deep inequality that characterized the fight against the pandemic from its very onset.

“What is going on right now is […] a result of the world’s failure to vaccinate in an equitable, urgent and speedy manner. It is as a result of hoarding [of vaccines] by high-income countries of the world, and, quite frankly, it is unacceptable,” Alakija said, adding that “these travel bans are based in politics and not in science”.

In fact, helping Africa in its critical fight against the pandemic should have been done in a more systematic fashion as part of an inclusive global strategy. Alas, little of that has transpired. From the very start, rich countries like the US, European states, China and Japan had provided financial packages to keep their economies afloat. At times, they provided direct financial support to all of their citizens to make up for the rising unemployment and prolonged closures. Africa, due to pre-existing global inequality and widespread poverty, could not afford such luxuries. Worse, African countries were the last to receive life-saving vaccines.

Instead, the access to vaccines in Africa was perceived as a form of charity, relegated to a discussion pertaining to the kindness and goodwill of rich Western countries. Disappointingly, the main counter-measure to the deep inequalities, which placed Africa at its current economic disadvantage in the first place, was represented by the COVAX program, sponsored by the Coalition for Epidemic Preparedness Innovations (CEPI), World Health Organization (WHO) and the Vaccine Alliance (GAVI), among other charities.

COVAX, which was launched in April 2020, was triumphantly described as an effective platform “to accelerate the development and manufacturing of COVID-19 vaccines, and guarantee fair and equitable access for every country”.

Twenty months later, one can effortlessly observe that COVAX failed in its mission to provide poor and developing countries with protection from the pandemic. This is not a judgment on the structure, conduct or sincerity of COVAX, but an indictment on those who insist that one can apply the same standards of economic and social exploitation on a deadly pandemic that does not differentiate between race, nationality or class.

“As richer countries roll out booster shots, 98% of people in low-income countries remain unvaccinated. Covax […] has contributed just 5% of all vaccines administered globally and recently announced it would miss its 2 billion target for 2021,” Rosa Furneaux and Olivia Goldhill wrote in a recent article published in Quartz.

According to data published by Reuters, in Lesotho – one of the African countries targeted by the new travel bans – only 14.5 percent of the total population is fully vaccinated. Zimbabwe and Botswana are only a few steps ahead, with percentages of 22.6 and 29.4 respectively, still quite far from the target herd immunity threshold that was initially estimated to be about 60 to 70 percent of the population.

Nearly two years have lapsed since the Covid pandemic struck, yet the world insists on facing a global crisis with nationalistic and politically-driven solutions. The fact that we continue to struggle against the virus and its variants indicates that the traditional thinking has completely failed. For the pandemic to be finally defeated, we need to abandon the mindset of rich vs. poor and north vs. south. For the world to be saved, all of us have to be saved collectively.