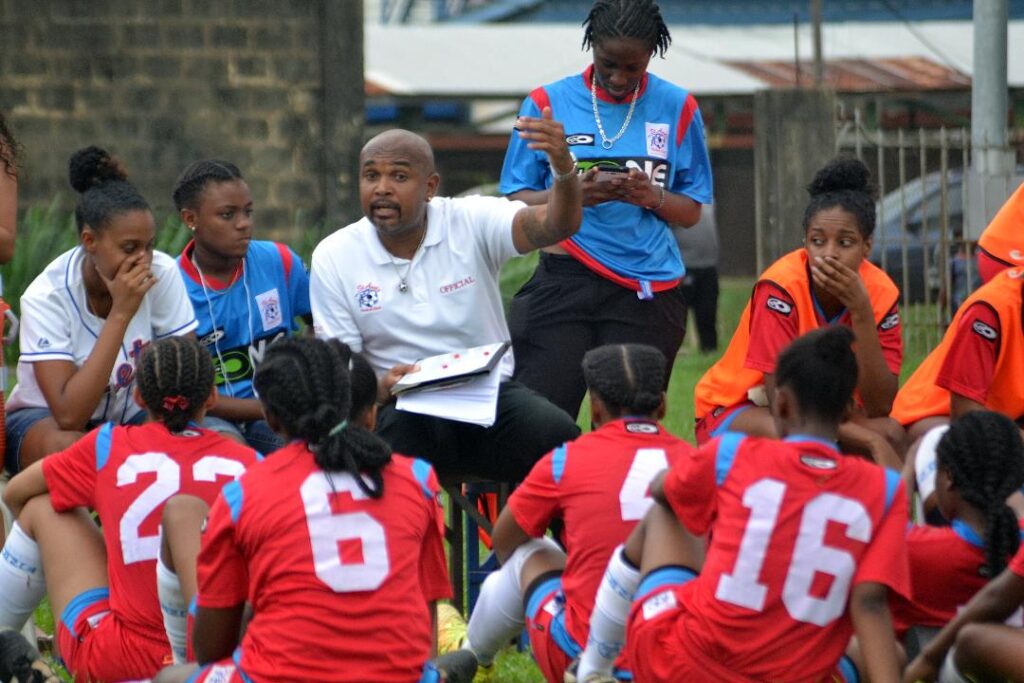 PORT OF SPAIN, Trinidad, Dec 19, CMC – Jason Spence has been appointed head coach of Trinidad and Tobago’s Women’s Under-17 and Under-20 national teams and he is on a mission to select the best possible squads for the upcoming CONCACAF championships.

His most recent appointment was the Head Coach of the Women’s National U-15 Team in 2020, which was unfortunately halted by the pandemic.

Commenting on his appointment, Spence said: “I am indeed humbled by the demonstration of confidence the TTFA/NC has placed in me. More importantly I know the players themselves will be excited to get back on the field to do what they love.”

“Women’s football continues to be my passion and I am eager to get to work. As it relates to the preparation for the tournament, it is no secret that the time frame, especially for the CONCACAF level is very short; however, my very capable staff and I are committed to doing our best,” he added.

Spence will have alongside him, in his new assignment, Dernelle Mascall and Desiree Sarjeant as assistant coaches, Trevor Nottingham as goalkeeper coach, Vernetta Flanders as team manager and Natalie Harper as equipment manager.

The head coach said his first step is “to ensure we put the best possible team together, screening sessions will begin from next week”.

“The plan is to conduct four days of screening over the next two weeks both in Trinidad and in Tobago simultaneously once we finalize discussions with the necessary stakeholders. We want to look at all possible players, giving each player an equal opportunity,” he explained.

Open try outs for selection will be held December 22, 23, 29 and 30 at the Dwight Yorke Stadium, Tobago and Ato Boldon Stadium, Couva.
The Women’s U-20 Team will be competing at the CONCACAF Women’s U-20 Championship which is scheduled to take place in the Dominican Republic from February 25, 2022 to March 12, 2022.

Trinidad and Tobago, by virtue of being one of the region’s 16 top-ranked Women’s U-20 and Women’s U-17 teams, have received a bye to their respective 2022 CONCACAF Final Championships. These championships serve as the qualifiers for the FIFA Women’s U-17 and U-20 World Cups scheduled to take place later in 2022.