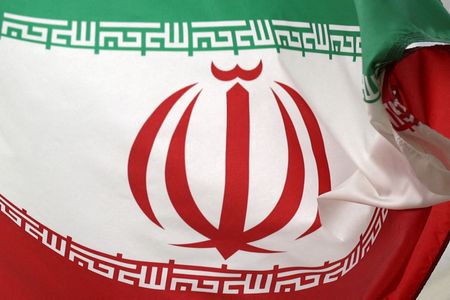 VIENNA (Reuters) – Talks to salvage the 2015 Iran nuclear deal will resume on Monday, two parties to the talks said.

“Usually it isn’t popular to engage in serious business b/w the Catholic Christmas and the New Year,” Mikhail Ulyanov, Russia’s top envoy to the talks, tweeted on Thursday.

“In this particular case this is an indication that all negotiators don’t want to waist time and aim at speediest restoration of #JCPOA,” he added, using the acronym for the deal, the Joint Comprehensive Plan of Action.

The European Union’s foreign service said the meeting would be attended by representatives of China, France, Germany, Russia, Britain and Iran.

“Participants will continue the discussions on the prospect of a possible return of the United States to the JCPOA and how to ensure the full and effective implementation of the agreement by all sides,” the External Action Service’s statement said.