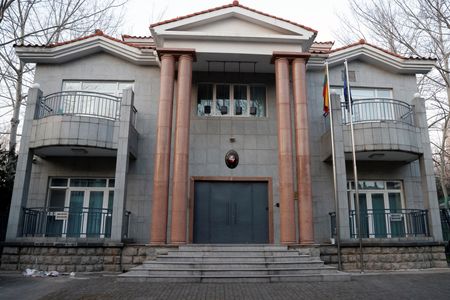 China downgraded its diplomatic ties with Lithuania last month after the opening of a representative office by Taiwan in Vilnius under its own name.

China has told multinational companies to sever ties with Lithuania or face being shut out of the Chinese market, and the Asian economic power has told Continental AG, the German car tyres and parts maker, to stop using parts made in Lithuania.

China claims democratically governed Taiwan as its own territory and has in the past two years stepped up military and diplomatic pressure to assert its sovereignty claims, fueling anger in Taipei and deep concern in Washington.

“It is important that like-minded countries which share respect to international rules must be in solidarity in face of economic pressure. We must continue to share information and coordinate our actions inside the EU and with U.S. and with democratic states in Indian-Pacific ocean region,” Simonyte was quoted in the statement as saying.

(Reporting by Andrius Sytas in Vilnius; editing by Jonathan Oatis)